Not surprisingly, as Head of School, I frequently get asked the question: “Why KCS?” 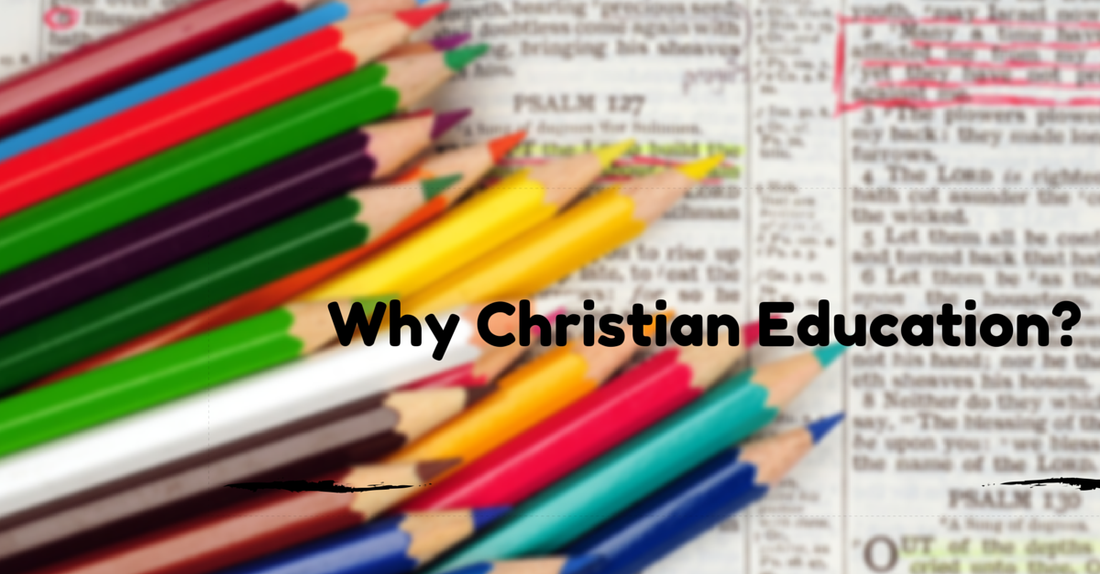 Often the question is posed in the context of a conversation with a potential family. Really it’s a version of the broader question of “Why this school?” - as opposed to “that” school. Mostly commonly (at least in my conversations) “that” school is secular. Perhaps the local elementary school or high school. I’ve been asked the question enough times and have had enough time to reflect on it that I think I’m pretty good with an answer. Usually I point to our foundational Christian commitment first and the quality of our educational program second.

This summer I had the opportunity to complete my Fellowship with the Van Lunen Center at Calvin College (in Executive Management of Christian Schools). One of the great things about taking intentional time to pause and reflect, is that it gives you a chance to think about the big stuff. In this case, for me it was a chance to step back from the “Why KCS?” question and ask a more fundamental one “Why Christian Education?”. Why have Christian schools at all? What purpose in general do they serve? 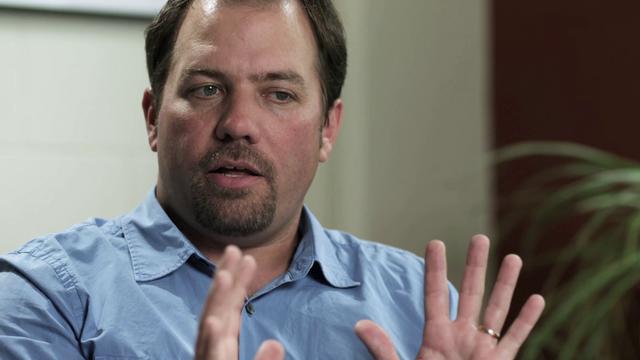 During my time at Van Lunen I got to meet James Smith (seen on the left) – a professor who happens to have thought deeply on this particular question. Had some great chats over breakfast, and have followed that up by reading a couple of his books. So, the following thoughts on Christian education borrow heavily on his, and to the extent they’re thoughtful and good I give him full credit. To the extent that they’re muddled and unconvincing - well you’ll have to blame the messenger.

First, let’s start with what Christian Education is not. It’s not merely a place to protect children from the influences of ‘the world’. In fact, I would argue that our mission of developing disciples requires that we need to intentionally and with purpose engage the world. 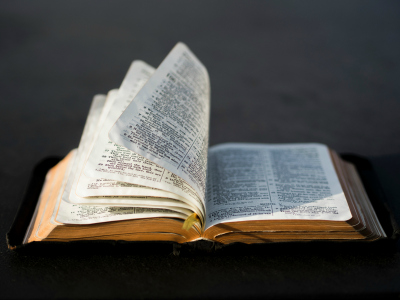 Second, Christian schools are not (or at least they shouldn’t be) just about Bible classes. I remember having a conversation with the Superintendent of my former public school district. When I told her I was leaving to work at a Christian school she responded, “oh I used to supervise a Christian school in the public system in Alberta – they’re just like regular schools but they also use the Bible.” She meant it as a simple declaration of fact. While affirming that the Bible is a wonderful resource and we’re blessed to be able to use it, to be clear the equation for Christian school is NOT simply Public School + Bible = Christian School. Rather the Christian school grows out of the affirmation that “Jesus is Lord”. This affirmation affects EVERYTHING. The entire curriculum should be nourished and shaped by faith in Christ.

Finally, it bears stating that Christian schools are not called to be Christian versions of elite private schools. In fact, if what we are or become is merely a ‘Christianized’ version of the local preparatory school, we are missing our radical, transformative calling.

As a parent, Christian education requires us to make a significant financial investment. At least part of that original question “Why KCS?” or “Why a Christian school?” is the question “Is it worth the cost?” Ultimately, as Christian schools intentionally, deliver curriculum and programs that are bent on shaping disciples of Jesus as agents of His purposes, they remain a wise and worthy investment.